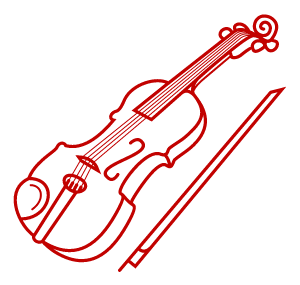 There are more than 30 audio recordings in Lithuanian radio funds. Violinist released several CD’s. In the Great hall of the Lithuanian Philarmonic with the National Symphony Orchestra conducted by Keri-Lynn Wilson, a video recording of J. Corigliano “Red violin” concerto was made.

Rūta Lipinaitytė was a member of Grammy-winning orchestra Kremerata Baltica, established and headed by Gidon Kremer, since its foundation in 1998 till 2014. Since 1995 violinist is preparing chamber music programs with pianist Indrė Baikštytė. The duet is called “Domino Duo”.

The violinist is often invited to participate in various orchestral projects as a concertmaster or assistant concertmaster. Lipinaitytė was the guest concertmaster of the East-West Chamber Orchestra and the Lithuanian Chamber Orchestra, in 2019 the violinist was invited to the tour with the Stuttgart SWR Symphony Orchestra as the assistant concertmeister and went to tour with MusicAeterna Symphony Orchestra (artistic director Teodor Currentzis). At the same year Rūta Lipinaitytė became the member of this orchestra.

In 2014, 2018 and 2020 Lipinaitytė was awarded the State Scholarships for Artists, in 2020 the violinist recieved the Golden Disc Award in the solo instrumentalist category.

Currently Lipinaitytė is the violin professor and since 2015 – the Head of String Department at the Lithuanian Academy of Music and Theatre as well as a teacher expert in M. K. Čiurlionis National School of Art. Rūta Lipinaitytė often gives violin master classes. Among her students there are 24 prize winners of national and 15 prize winners of international violin competitions. 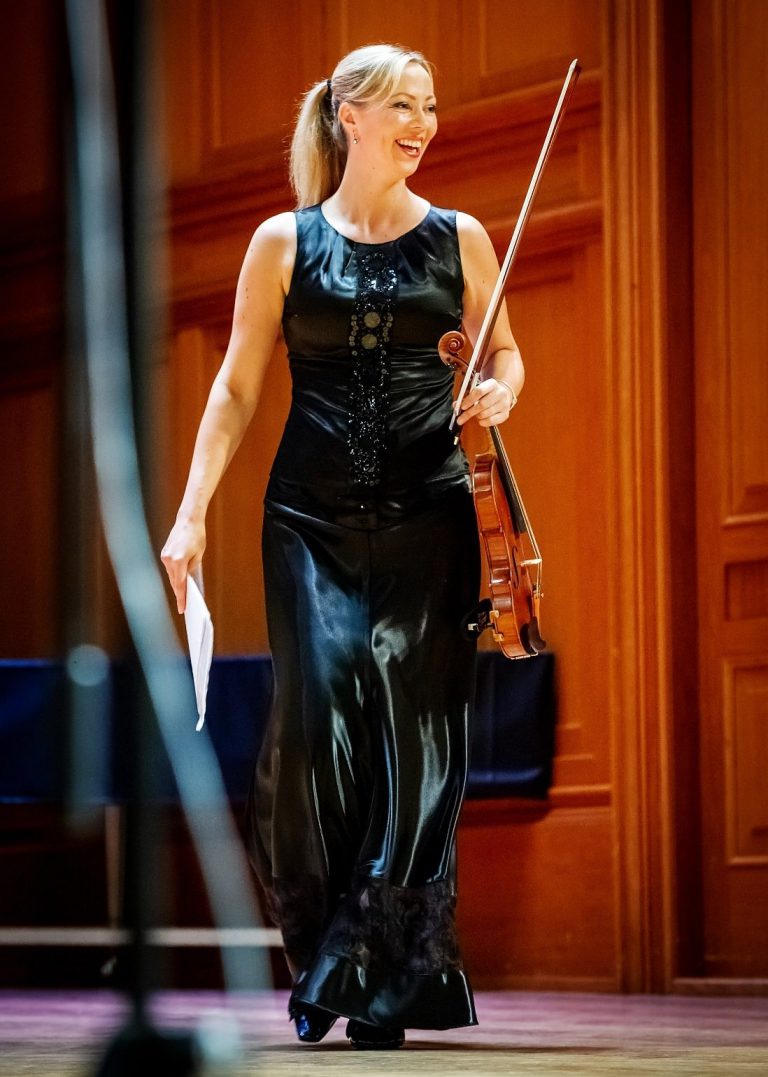 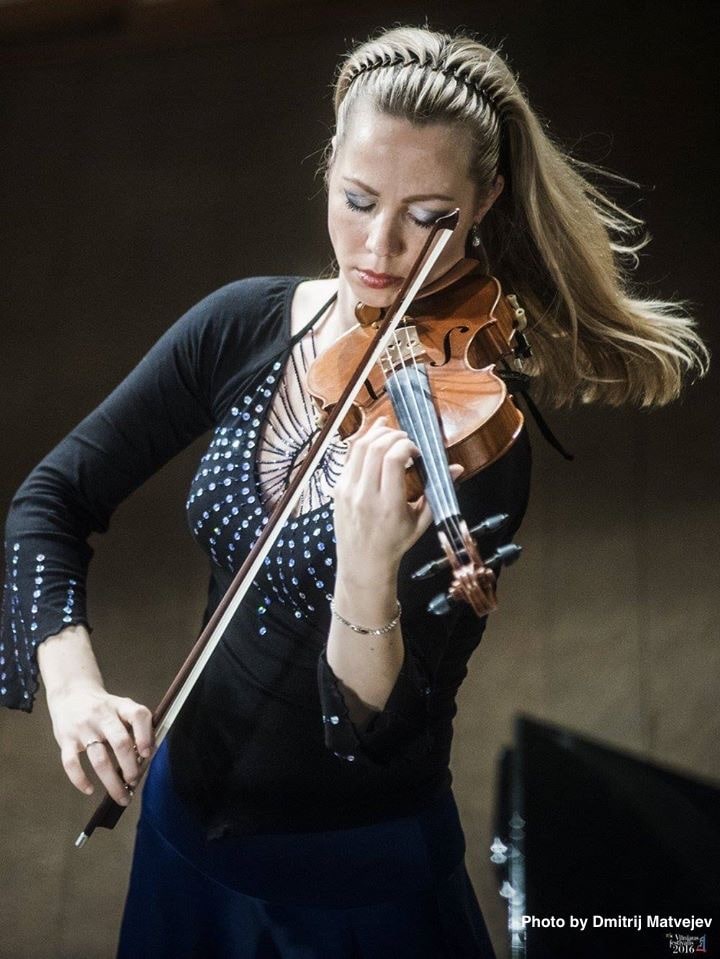 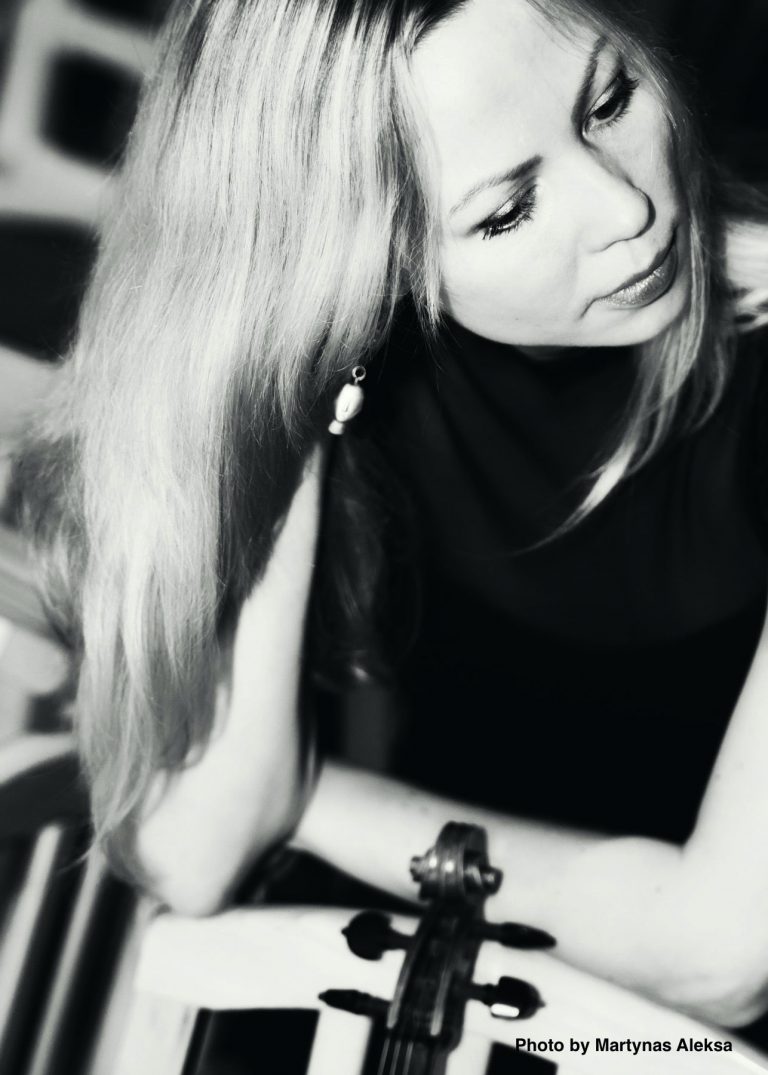 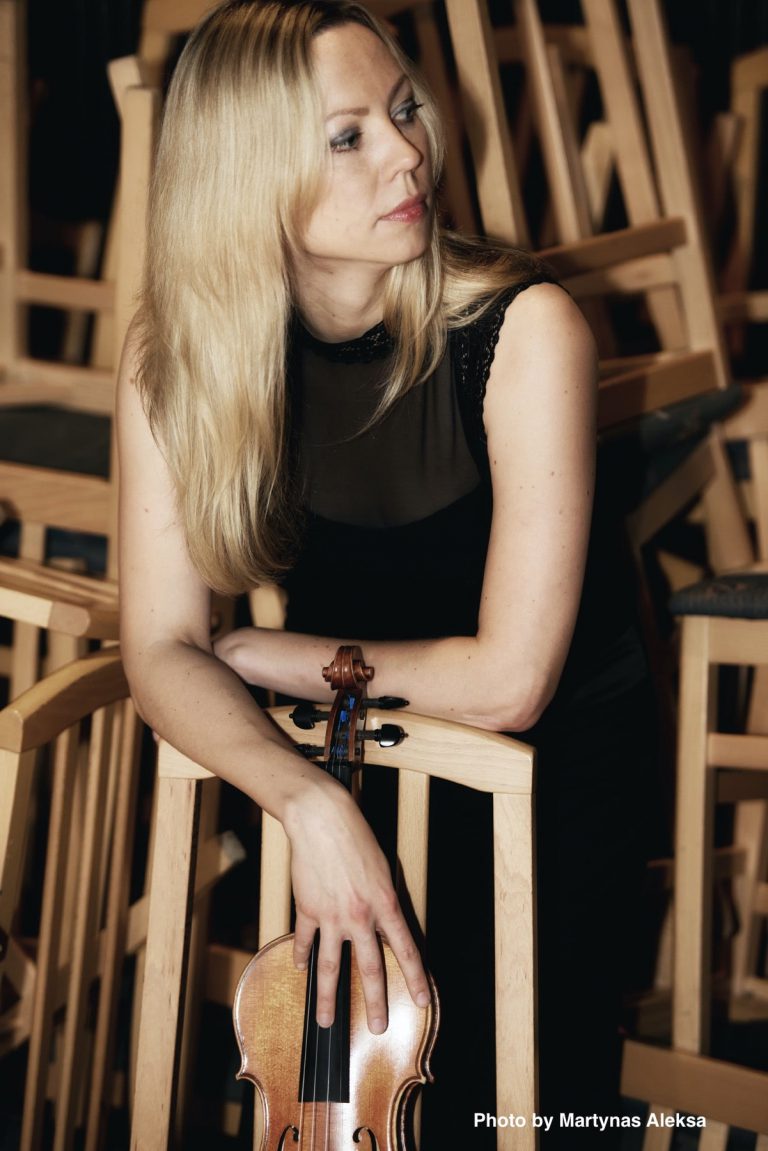 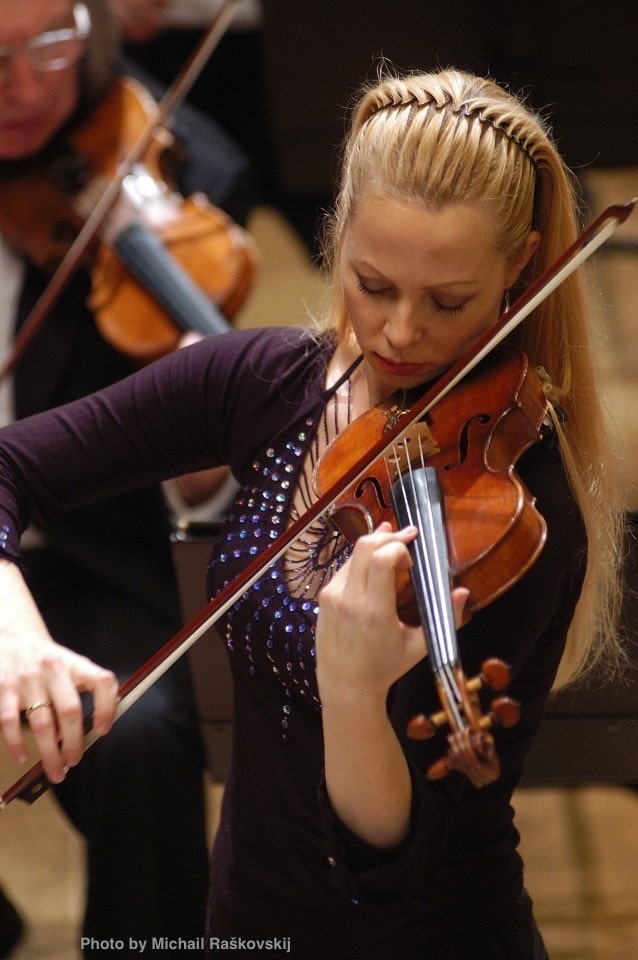 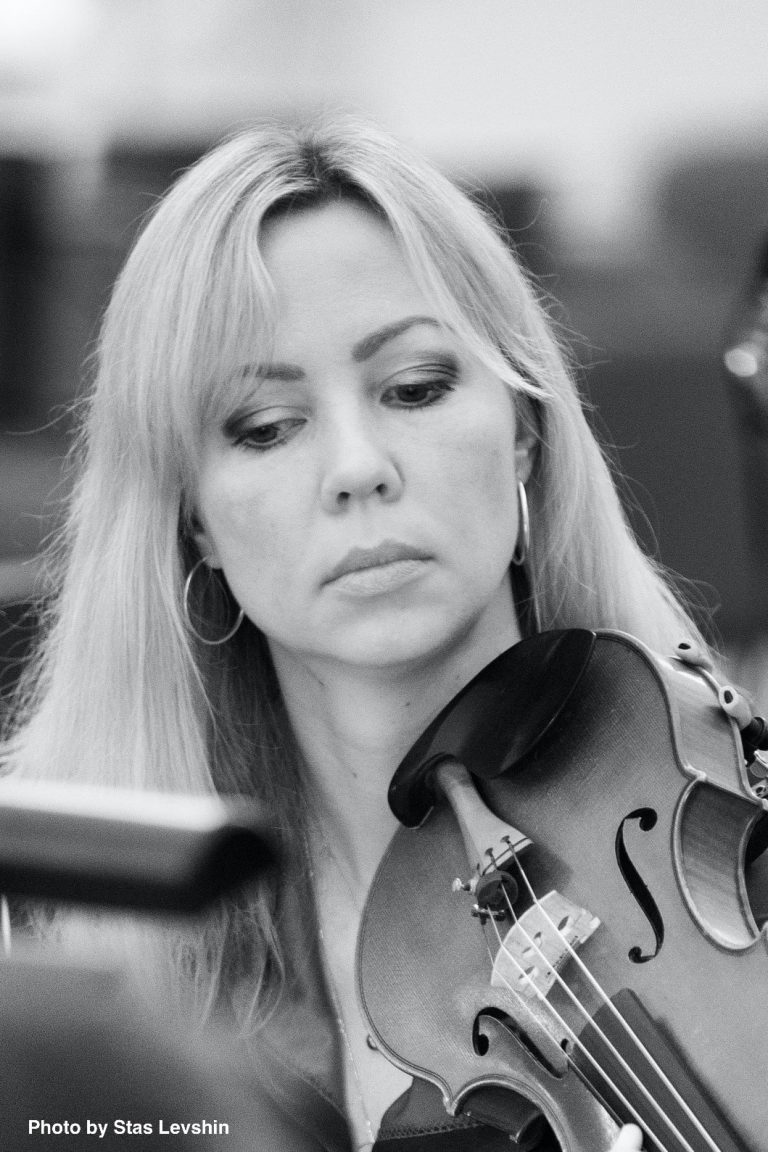